Game B for Scholars 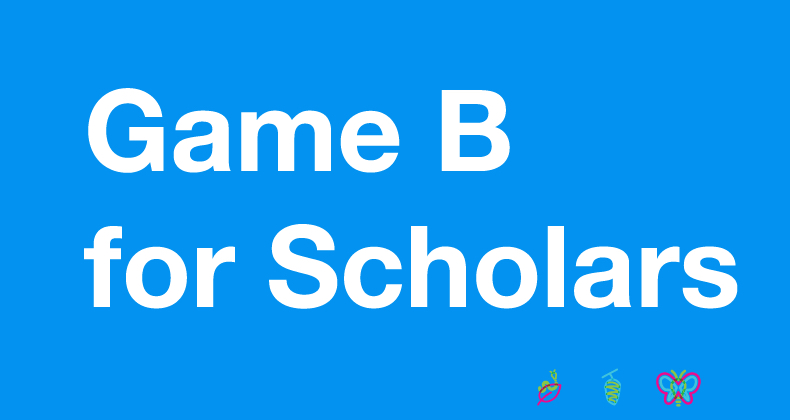 The New Scholars Network for Humanists and Social Scientists will hold a workshop entitled  “Sound, Communities, Archives” featuring with Matt Gilchrist and Tom Keegan from the IDEAL (Iowa Digital Engagement and Learning) Lab as well as Andrew Bottomley from the Department of Communication Arts at the University of Wisconsin-Madison and Co-coordinator of the Borghesi-Mellon Sound Studies workshop.

The workshop will focus on designing assignments that involve podcasts and other audio recordings, to increase student engagement in courses and in the sounds and sonic culture of their local cities.

This workshop is part of a series of professional development workshops called “Game B for Scholars” every third Friday in in the fall. Why Game B for Scholars? Graduate students in the humanities and social sciences face unprecedented challenges on both the academic and non-academic job markets. This series of workshops will focus on professional development and networking to help train new scholars in collaborative problem-solving and transmedia communications. Our goal is to help humanities and social science scholars to become not only researchers and teachers but also analysts, communicators, and leaders in potentially any 21st-century profession, from academics to zookeeping. The idea is to make your A-Game even better, while providing Game B skills that will make you stronger on the job market inside and outside of academia.